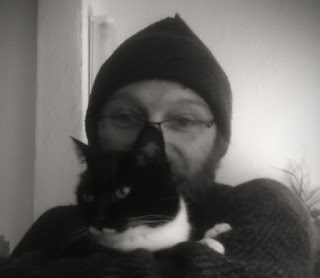 Here is a song I wrote in a rush so that I could keep up with the prompts. I was in a rush because here is the list of things happening in February.
I'm only trying to be clear about it because I believe we need to show all of the stuff. In this situation the song isn't the best, and it needs work. I will do that work as I progress with it and the year, but for the moment this is what I did and what I get.

Here are the lyrics.

Blossom she was a think tank
she was a working type of gal
she got/kept her hands dirty
but her mind clean
she was a country kind of gal.
grew up on rainy days, clean air, and country roads
grew up on hot summers and cold winter winds
she grew up long and slow.

one day she went to the city to see what it said
hit the road for thirteen hours got out and looked ahead
she met all kinds of people blue, black, and red
she met hims, and hers, and thems in-between
and they all got together and shared bread.

So take your skin off put your guns down
and come on lets join the show
let the band play on lets sing the song
let the rainbow go out of control
cause ain’t no one going to save us but us
its our one day out in the sun
come on right now sing our song …..(lets join the show)

Posted by trevormarty at 9:20 AM